It can be frustrating to be on the same flight with other passengers who paid less than you for their ride. After all, you’re getting the same service, but the costs can be all over the place. Luckily, there are some insider tricks to help you get the lowest fare. 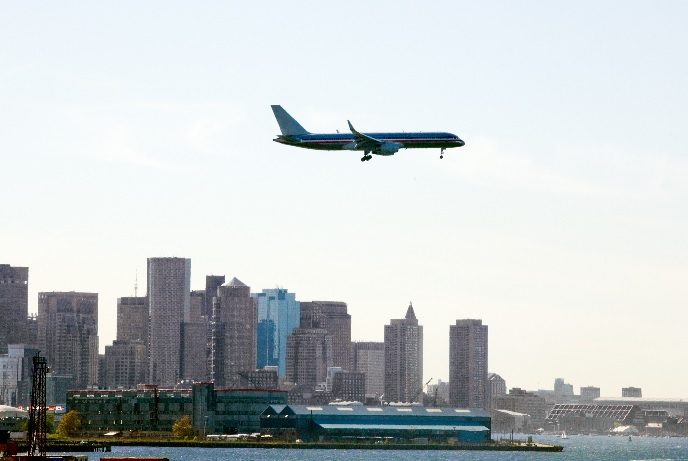 Of course, after you find your best deal on a flight, you’ll want a great deal on a trip to the airport. Well if you’re going to Logan check out Le Limo, we have options for Sedans, Limos, Mercedes Sprinters, Party Buses and SUVs to get you to the airport. And we can take you there 24 hours a day. Logan parking costs $29 per day and last year 70,000 cars were shut out of spaces because the garages were full.

Let us help you Return to an Era of Unparalleled Luxury. 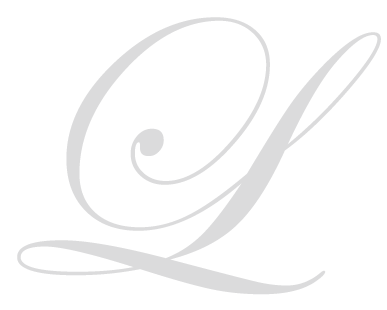