Home > Events > Take a Limo to Your Boston Theater Event

Boston has always been an artistic city.  It’s an urban landscape filled with culture, youth and passion.  Like any metropolitan city, the theater is a fixture.  Boston stakes claim to one of the oldest theater cultures in the country, and although it’s no Broadway, still plays host to many of the most notable shows and performances in modern day.

A night out at the theater is an experience like no other, especially given the large range of historic theaters in the city:  The Strand, Charles Playhouse, Orpheum Theater, and the Colonial Theater.  There’s an essence of romance and nostalgia at the theater.  It’s as if you’re subconsciously having a historic experience knowing that the theater is an ancient form of entertainment that has stayed relatively the same over time.  I mean we still watch Shakespeare for instance, and that guys old as hell!

The few times I’ve gone to the theater I always feel swanky, as if I should be sporting a top hat and a twirly mustache with a monocle, smoking a Sherlock Holmes esque’ pipe and engaging in elaborate conversations about vintage scotches.  There’s a sense of luxury that comes with going to the theater, and it’s something we desire.

Any one of our limos or sedans would be perfect for a classy night out at the theater.  They’re sleek, luxurious, warm and comforting, and will definitely have the artisan Bostonites turning heads and wondering who the high roller in the decked out limo is (this would be the perfect time to emerge from the car with the full top hat, mustache, monocle ensemble…just sayin).  If being a little flashy is your style check out our cars.  But either way, get out to the theater and go get entertained! 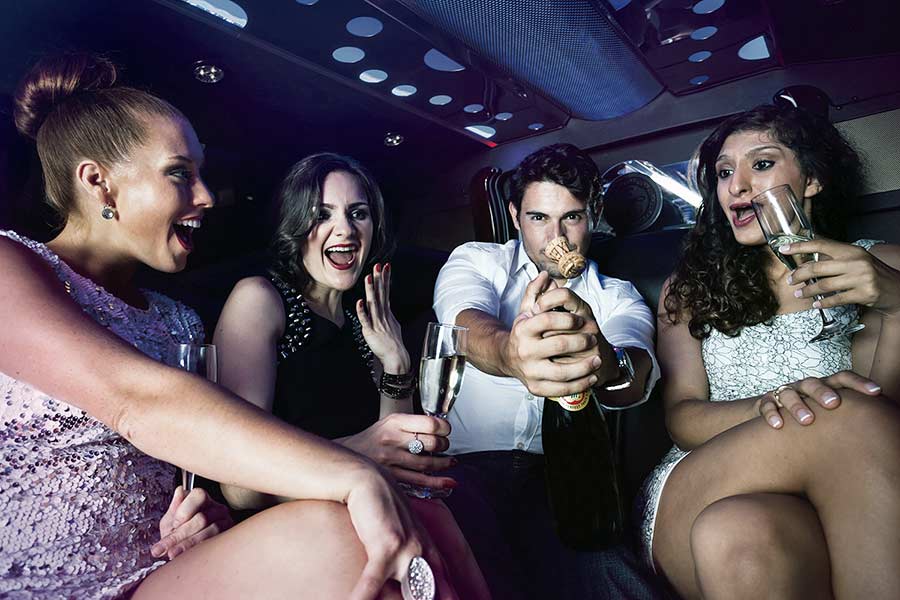